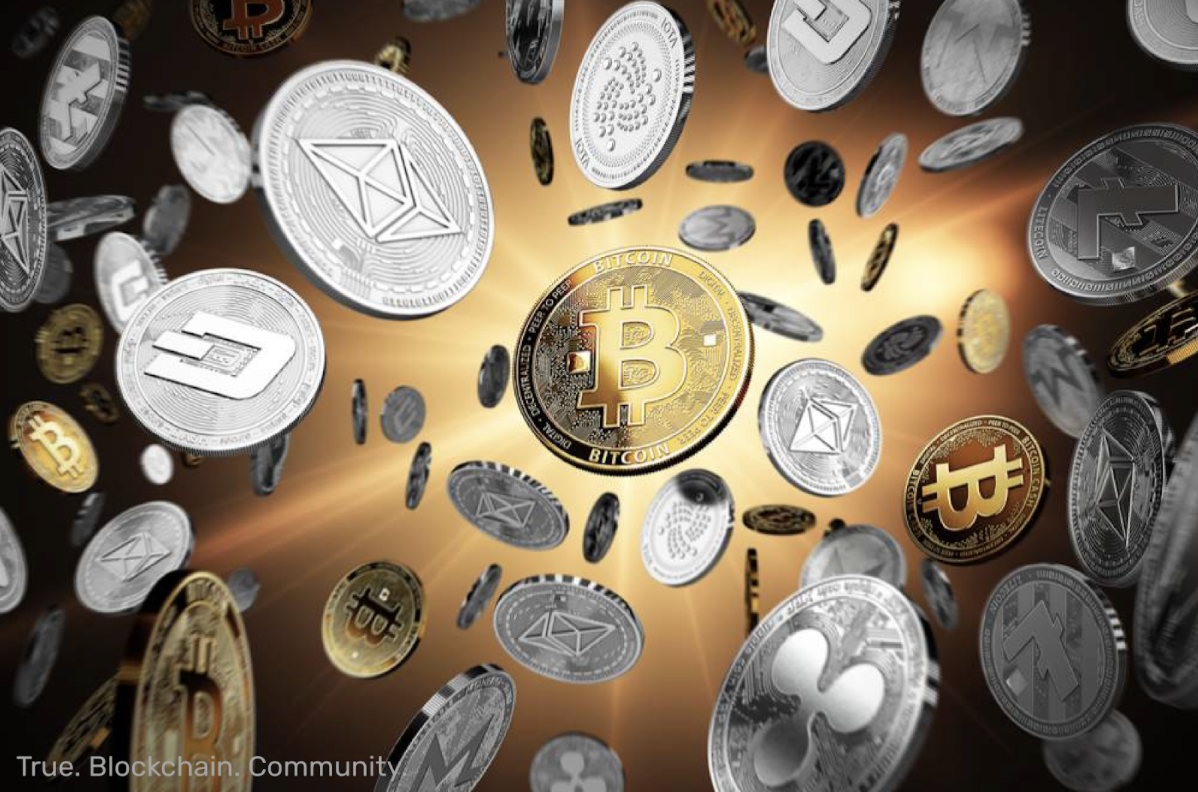 Bitcoin is basically a form of digital currency which doesn’t exist in the physical world. It was firstly introduced in January 2009 on a white paper by a mysterious person. The basic purpose for introducing this digital currency was to lower the transactional fees which you usually bear during the traditional online payment procedure or while paying through other government-issued currencies as well. Further, the bitcoins currency is not governed by any centralized authority.

Now for maintaining the reliability standards, every transaction is verified by numerous computing powers so that people keep on investing in the cryptocurrencies as it has been seen as the future of money. Due to this reason, cryptocurrency is becoming really very popular not only among business persons but also among the general public as well. There are actually so many other reasons also for which it is achieving huge popularity with each passing day and some of those reasons are:

The most certain reason which we can consider here is the lower transactional fee of cryptocurrency which is comparatively high in other traditional government-issued currencies. So, this comes out as one of the best deals for everyone whether it’s a business person or the common public when they are transacting in cryptocurrencies. This obvious reason makes sense for many people by which they have started using cryptocurrency to pay for the items that they are buying online from now.

Not Associated With Any Centralized Authority:

The next amazing reason is that cryptocurrencies are not associated with any particular nation’s government and not even with central world organizations. This significant reason specifies that if there would be any turmoil seen in a particular nation’s economy then it still has the potential to remain stable.

Apart from that, many investors have started focusing on building trading strategies that could work best with the bitcoin currency so that would be able to protect their wealth in the future. And this has become the one good reason why bitcoins as well as other cryptocurrencies have risen continuously over the years. Further, as we already knew that cryptocurrencies are not authorized by any centralized government authority, this fact increases its potential as well as makes it more appealing for the general public.

This is another major reason why people are getting so much involved with cryptocurrencies as it has the potential where people can also earn profits as well. Here for example, if you are going to buy a bitcoin at its low price then it certainly has the potential to rise above its current price. So, when its price actually rises then you can sell it at more than your buying price and the difference will be your profit. There are lots of people who have already done that and they have literally earned the maximum from this. Apart from that, there are investors as well as speculators who are continuously doing this and earning well from the same because the bitcoin cryptocurrency market had never been cool in previous years.