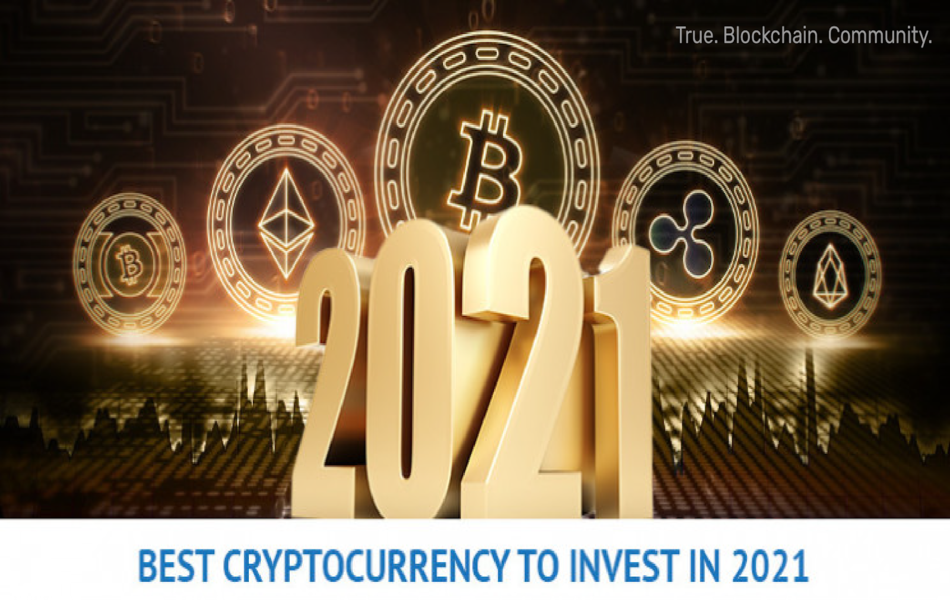 These bitcoins have certainly marked a trend for other cryptocurrencies who are striving for building a decentralized peer to peer network for the business persons and general public as well.

This is the reason that cryptocurrencies have kept on growing since the time of their innovation. Although the bitcoins will always be seen as a foundation stone in cryptocurrencies generation as however the analysts are further kept on researching and introducing the tokens other than bitcoins.

Ethereum is the first alternative which you can choose in the place of bitcoin cryptocurrency. Ethereum provides you a platform in the form of software actually which is completely decentralized in nature. This software enables anyone who is using this platform to create the Smart Contracts and Decentralized Applications (DApps) as well. These contracts and applications can be easily run on this platform without downtime, third party control, fraud or any type of interference as well.

Further, the main purpose behind creating the Ethereum cryptocurrency was to introduce a decentralized suite of financial products which anyone can access freely even if the person is sitting in any corner of the world, regardless of their ethnicity, nationality or faith as well. And this is exactly how these ‘Crypto’ currencies work.

This cryptocurrency was first introduced in 2011. After bitcoin, this cryptocurrency becomes the second most popular and fastest growing as well. Due to this reason, LiteCoin has often been considered as ‘silver to Bitcoin’s gold’. The person who introduced Litecoin is known by the name of Charlie Lee who is an MIT graduate and before that he was working with Google as an engineer.

Now if we talk about Litecoin then it is basically an open source network which enables global payments. Just like bitcoins, this payment is also not controlled by any centralized government authority. But to keep the reliability of the users, it uses ‘script’ as a proof of transaction. These ‘scripts’ can only be decoded by utilizing the consumer grade CPUs.

Even though Litecoin is much similar to Bitcoin in many cases however it somehow manages to provide faster block generation rate which ensures a faster transaction procedure time. Now these Litecoins are commonly accepted by maximum all types merchants which contributes approx $10.1 billion in overall cryptocurrency market cap in January 2021. All these things have certainly made it clear that this is the time when you can expose yourself in crypto media.

The invention of Cardano Cryptocurrency is completely based on research conducted by mathematicians, engineers and cryptocurrency experts as well. That is why the Cardano is usually regarded as ‘Ouroboros proof-of-stake’. The Cardano blockchain has been created through extensive research by its team and experimentation as well. So when we are talking about the Cardano then we can literally believe that research is the only backbone of this Cardano Cryptocurrency because there were approx 90 research papers which had been written and published as well on blockchain technology across a range of topics by its researchers.

The purpose behind creating Cardano Cryptocurrency is to provide a central arrangement for overall world’s financial operations where people can certainly deal in decentralized financial products. Apart from that, the foundation team of Cardano aims to provide solutions for Voter Fraud, chain interoperability and legal contract tracing as well. Now if we consider the current statistics then Cardano has already contributed around $9.8 billion as its market capitalization till January 2021.

Here we have provided you the three best alternatives for bitcoins which can also be powerfully used in the form of digital currencies without having any physical existence. Apart from this, the fact cannot be denied that the cryptocurrencies are rapidly capturing the attention of general people and have turned out to be the most valuable investment in this decade.