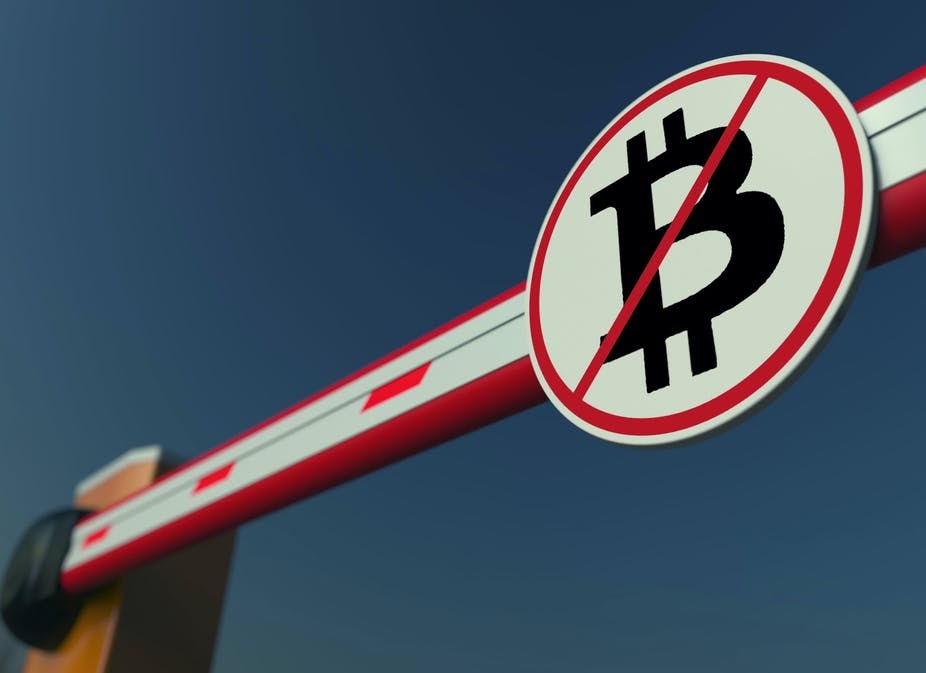 Cryptocurrencies Defeat Countries That Ban Them

Well, this debate is not going to end so easily. It has become an international issue. You will easily find a lot of social media platforms that are discussing this issue actively. Cryptalks app is one of them.

To understand this issue better, let us discuss in detail the power of cryptocurrency and why will cryptocurrencies defeat the countries that ban them?

The lure of cryptocurrency is, the transactions can be made easily between two individuals, and that too without inefficient intermediaries. These intermediaries are banks and other rule-makers like the government. On the other hand, there is complete freedom and anonymity. These are two things that some governments from around the world dislike about cryptocurrency. Although some countries have their own reasons for not favoring cryptocurrencies, most countries have these two reasons.

But the fact is, even some governments dislike their own currency notes. This is so because they provide anonymity and freedom too.

So what can be said about these governments?

Will they permit a system that can end their own relevance?

The answer is Yes.

Well, the thing is, cryptocurrency is a type of extreme financial and emotional democracy. Although it is doomed in its current form, its technology platforms (Blockchain and so) are going to become standard. The situation is going to be similar to a situation where people are going to elect who wields the power.

What History has to tell?

History is filled with wild decisions and things that force the government to take action that was first supposed to be inappropriate. The internet is one of them. It was supposed to diminish government control. But what is the situation today, the government is drawing benefits from it. It is used by almost all governments around the world. It is due to the benefits that it brings with it.

Even some governments have accepted the fact that social media has played a crucial role during elections and other such events by educating the audience about the reality. Although there is a requirement to regulate policies so that social media cannot be used for wrong purposes, accepting the advantages of social media is another thing. It can benefit governments too.

What experts have to say?

Seema Jhingan of LexCounsel is against the ban on cryptocurrencies. She says “The Government could have instead regulated the trading of cryptocurrencies by bringing supporting regulations including strict KYC norms, reporting, and taxability”.

Many other experts are saying that banning cryptocurrency as opposed to regulating it, is going to create a parallel economy. This will encourage illegitimate use. Thus it is going to defeat the very purpose of the ban.

What is the reality?

This means there is no way to ban money that cannot really be stopped or controlled.

Cryptocurrencies have gained much importance after the interest of some business giants like Elon Musk. This is why the craze for crypto is growing on a daily basis. And why not when it can earn you a lot of profit which no bank can earn. This is the reason for investments in cryptocurrency from around the world. Although some countries are not in favor and have banned or are planning to ban, the chances are high that they will be forced to step back from the decision of banning.