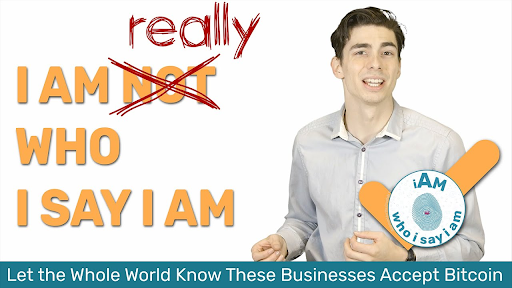 Massive Adoption of Bitcoin and Crypto

Only if you wonder, despite all this, why the cryptocurrency isn’t growing at the pace it should, here is the reason why it still has not been able to mark its fuller growth!

And i.e. lacking the Crypto Adoption by the masses at large!

The crypto adoption at a turtle’s pace is what’s limiting the prospects of the crypto market. And reaching its boiling point as to what’s stopping its mass acceptance isn’t that of mystery!

Here are the factors that are acting as a barrier to the wide acceptance of the cryptocurrency:

Such instances don’t just lay a dent over the reputation of given institutions but are great triggers to question the very existence of cryptocurrencies, claiming to be a whole system in itself.

The resort only lies in coming up with robust features, ensuring complete transparency and safety.

It’s a great call that big companies are making an effort to incorporate these coins as a part of their financial interactions but the ball is truly in the court of people.

And to have cryptocurrency well in our financial space, it is pertinent to sort out every barrier that comes in the way of crypto adoption as discussed above.

Register to our platform here